The Woodstock Inn Brewery in North Woodstock, New Hampshire has had great success since its beginning in 1982 with only 4 rooms and a restaurant.  Two years after it opened, the owners reached over to Lincoln 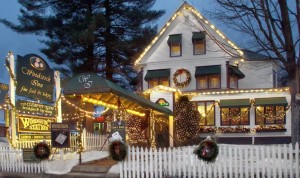 to save a bit of that town’s past, its old train station. Sawed in half and carefully, if not memorably, transported a few miles away to the Inn, that station became the Woodstock Station, allowing the expansion of the kitchen and the dining room. In the mid-nineties the owners decided to enter into the almost non existent “craft” brewing world with a small 7 barrel brewery that is still in use today for new test runs as well as specialty beers only on tap at the Inn. Fast forward to today and the Brewery has expanded to a large 30 barrel production brewery, crafting more than a dozen year-round and seasonal beers available throughout New England.

Septic Preservation was contacted because of issues with the wastewater arriving at the Woodstock wastewater treatment plant. The load and strength of the wastewater coming from the brewery has been overloading the treatment plant. This overload has caused the treatment plant to remove more solids per month than can be managed. The town has mandated that the brewery must pre-treat the outflow from the brewery and will charge the brewery thousands of dollars each month it is not in compliance. This made the incentive to treat the wastewater an easy decision as the return on investment would be relatively quick. If you are in White Mountains region, stop in the visit this beautiful historic Inn and Brewery.
Contact Septic Preservation to help you solve your wastewater problems just like the Woodstock Inn Brewery in Woodstock, NH.  They have the answers to all your questions.  Call 877-378-4279 or www.septicpreservation.com
This blog was posted on www.allclearseptic.com on March 9, 2016.
https://septicpreservation.com/wp-content/uploads/2016/03/Woodstock-Inn-and-Brewery.jpg 553 933 Elizabeth Alves https://septicpreservation.com/wp-content/uploads/2018/04/sps_logo_number.png Elizabeth Alves2016-03-09 10:20:352016-03-09 10:20:35Septic Preservation and the Woodstock Inn Brewery in North Woodstock, NH 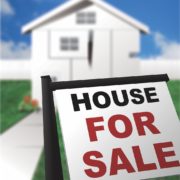 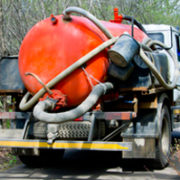 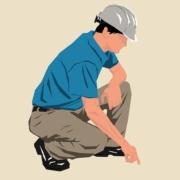 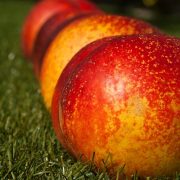 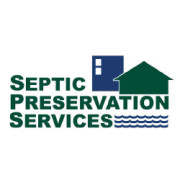 Do You Need a Title 5 Inspection by Septic Preservation Services?

Want to join the discussion?
Feel free to contribute!

Septic Preservation Videos in the works!